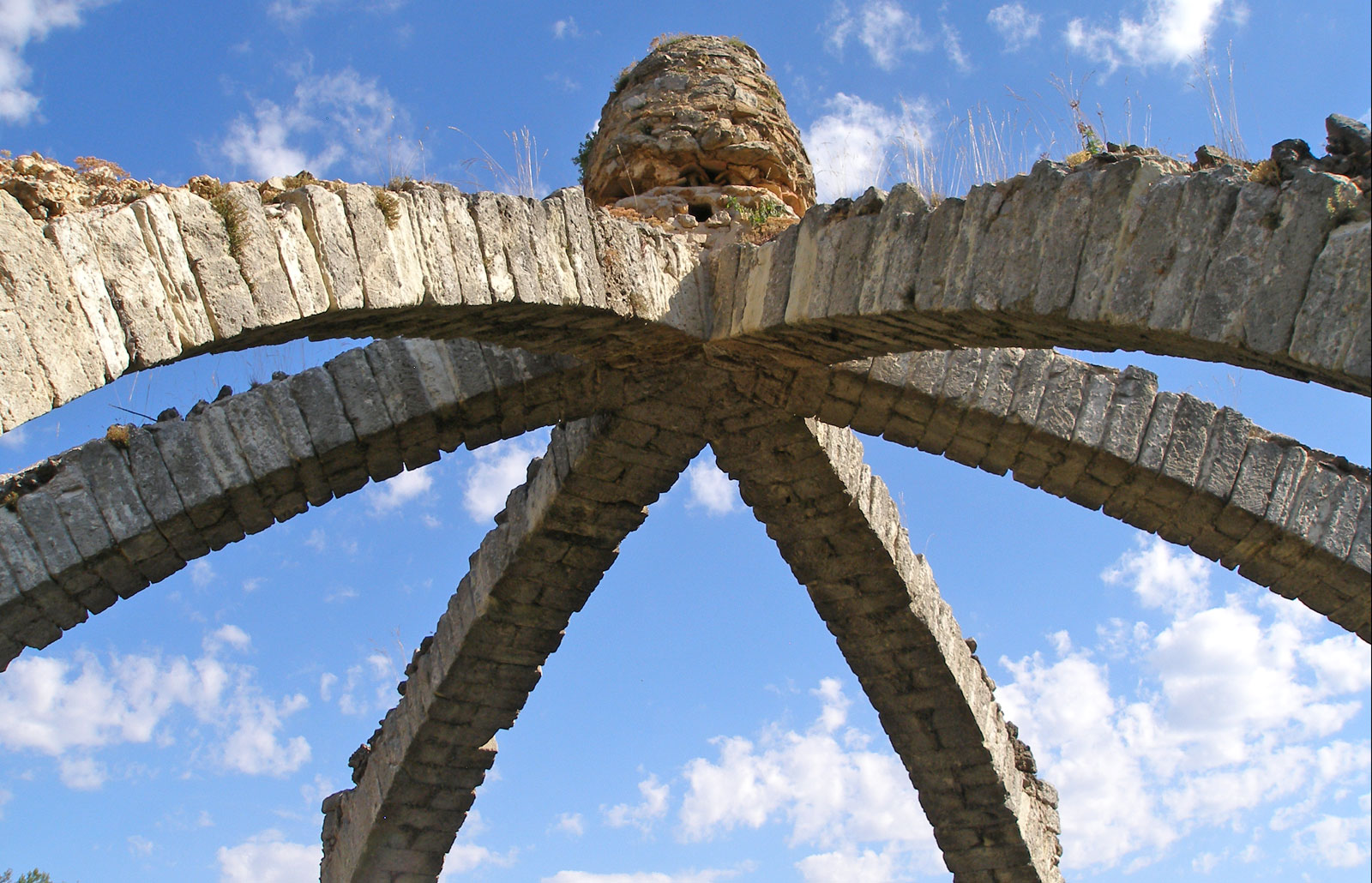 L’àgora hotel in the English press

From this June, L’Agora Hotel will be announced in the publications of The Post and Costa Blanca News. Both newspapers are published in English and are addressed to the inhabitants of our coast who come from northern European coun

tries and reside in cities like Denia, Javea or Alfaz del Pi. We believe that these papers are an example of diffusion of our traditions and culture; at the same time, they are an element of cohesion and integration of foreign residents in an increasingly pluralistic community.